If the Royal term annus horriblis could be condensed into 24 hours then last Sunday evening to Monday would be absolutely it.  Those of you paying attention would notice I uploaded the blog early last week as I was heading back to Orkney from Glasgow.  Or not as it turns out because 5 minutes before boarding they canceled the flight and we spent hours queueing to rebook.  The following day’s one and only flight from Glasgow was fully booked meaning we had to make our own way to Edinburg to fly home from there.  We were put up in a Holiday Inn.  (some holiday!) and then I had an argument with Loganair on Twitter because they wouldn’t reimburse my travel from Glasgow to Edinburgh saying I had chosen to fly from a different airport.  yes mate, I CHOSE to put myself through 24 hours of misery and have to take a day’s holiday so I could board an overpriced flight from a neighboring airport after going twice through security and sitting around in airports buying over priced meals.  I CHOSE that.  *rolls eyes*  I won the standoff.  Or at least I have it in writing they will pay but I’m still waiting to see the colour of their money but got their own back because Sunday’s flight was canceled due to fog and Monday’s we flew in….fog.  Dunno what the heck that was all about but it resulted in the worst landing ever because the pilot couldn’t see the runway and I started crying and Orkney Beef had to hold my hand and so did a lady across the aisle from me.  I’m not one to be a drama queen but I nearly died that night.  Mainly because passengers were all queueing up to shut me up.

This picture from ‘My Frugal Year’ on Instagram sums up the future kind of holiday I need. 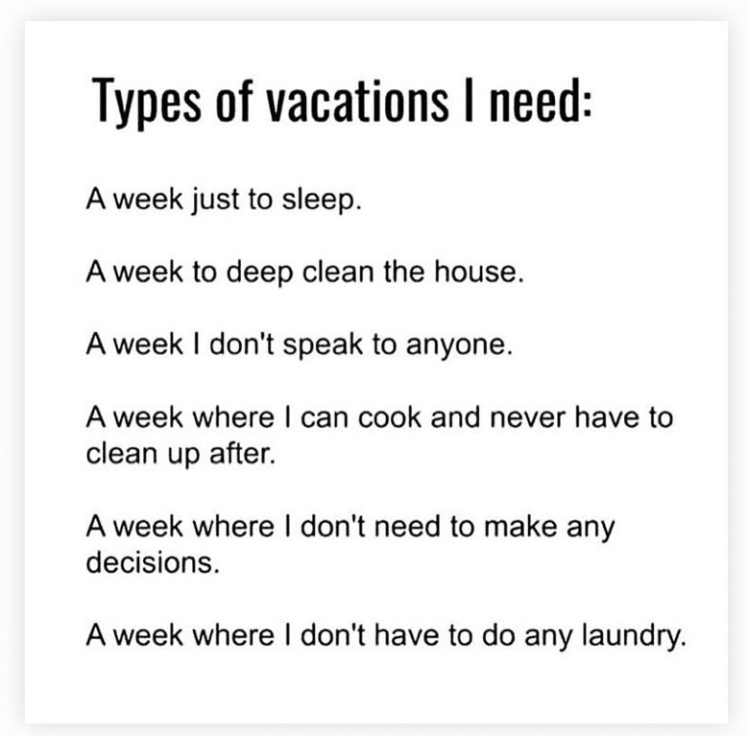 My first day back in the water was HARD.  I’d been 8 days out which was the longest break since starting in January.  The water temp was reading 5 degrees, it’s a well known cold spot, and was mighty uncomfortable getting in. But once I’d acclimatised I swam to the jetty and back and it was like I’d never been away.

I was speaking to a woman the other day about sea swimming and she said with authority ‘well the water’s not that cold up here is it’ so I invited her to swim with me in the ‘not that cold’ water and she declined.

This year has been all about new experiences as I approach my 50th birthday. (this coming week.  EEK!) Some of them have been surprisingly great like the obvious sea swimming.  But some have been a tried once, never to be repeated like the kayaking disaster. *shudder*

This week I got to try something totally new which I thought I wouldn’t really enjoy but ended up totally loving.  Art journalling.  I’m so used to writing my thoughts, and I’m not at all arty, that I thought this would be filed under the disaster category.  But I ended up loving it.  The idea was you ‘dumped’ all your feelings on the paper first.  Got all your negative thoughts out and on the page.  Then covered it all over with whatever you chose and built it in layers.  I really enjoyed trying something new, having ‘permission’ to make an unstructured mess and not caring two hoots what anyone thought of it.  I LOVED it and that’s all that matters.  I focused on life-affirming words like ‘fall in love with you’ and ‘treat yourself nicely’ and of course a nod to my beloved sea swimming.  This is definitely one to be repeated.

‘Ah, you’re wearing a tiara’ Said The Mothership approvingly as I went to collect her for an evening out.  Well no, it’s just a blingy headband, but I like her style and from now on I’ll call it my tiara and wear it like a boss every time, because ‘you can never be overdressed or overeducated’ (Oscar Wild) 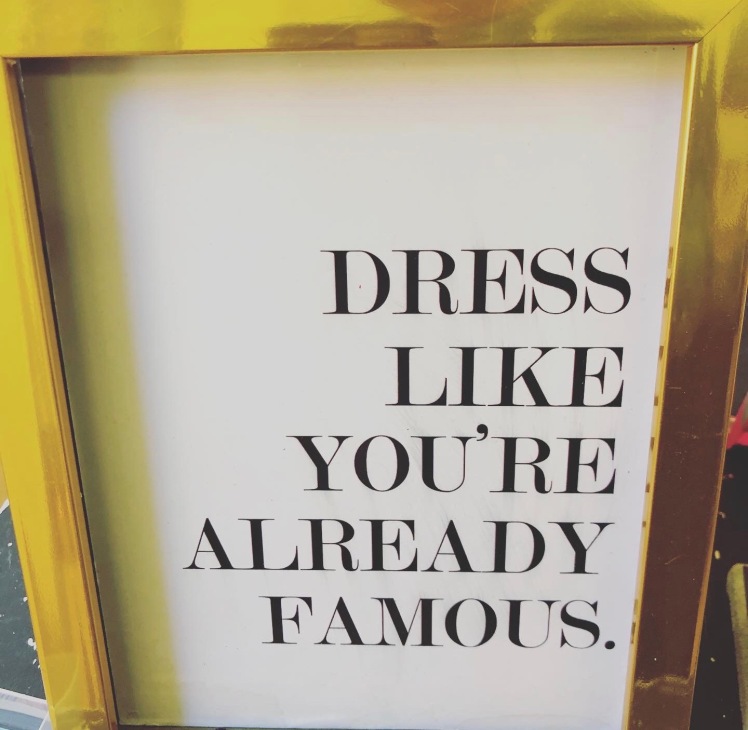 Lego usually makes you cry if you tread on it right?  Well this week lego made me cry just by looking at it.  A friend I’ve known for over 20 years sent me a birthday present.  As pushing 50 and can do what the heck I like I opened it early because I happened to be celebrating my last day of ever being in my 40s.  First of all I found a parcel that was so beautifully wrapped in fabric it was almost too lovely to unwrap.  I wanted to savour it and enjoy the beauty of a nicely wrapped gift.

When I opened it I cried.  Why?  Because it was so well thought out, so me.  So simple and so special.  It’s a super hero right there.  It has my 3/49 (My third thing of my 49 things) and is pride of place in my brand new, just finished bathroom.  It’s perfect, I very love it.  Thank you Katy Maltloaf.  X

I was also given this gorgeous scarf from my sister in law.  There’s definitely a theme developing!

So this week the weather looks set to be horrible. Which means I might not get my last day in my 40s swim and my birthday swim.  I’m hoping so but we’ll just have to see.  Either way I hope you have a good week.  Christmas can be such a stressful time and I don’t always find it easy.  So if you’re struggling too, consider yourself virtually hugged.  because we can absolutely do hard things.

7 thoughts on “My Week In Pictures – Lego and Tiaras”