The one that got away continued

In last week’s My Week in Pictures I told you about some of the amazing wildlife I saw but didn’t manage to photograph.  This week Orkney Beef managed to top the lot by seeing killer whales.  Do not adjust your screens, you read that correctly.  He actually came home and told me he’d seen killer whales whilst out on a boat in the week. Orkney Beef is practically old Father Neptune himself he’s spent so much of his life at sea, so when he saw a killer whale, (a sighting pretty rare, infact, non-existant to his wife raised in the landlocked Midlands) he didn’t think to take a photo!  So it really is the one that got away.  I’m sorry.

All is not lost as I was sent this great picture of seals by regular blog reader Jonathan Porterfield.  I’m sure one of them is smiling there!

I also saw a solitary swan on on Stenness Loch this week.  Soon to be joined by many more I’m sure, I think I counted somewhere in the region of 25 one year.  This one refused to turn around and smile at me though.

Last week I showed you signs of Spring, but it’s been quickly followed by signs of winter.  I had a snowy walk mid-week but didn’t last long.  It stayed around long enough to make the place look beautiful though.

A secret garden, a good chat and a dose of sunshine

On Tuesday I had a great catch up with a lovely friend who moved here a year ag from New York.  She married a local Orcadian and lives in Stromness. The sun was shining so we decided to take our cuppas outside and drink in the garden.  To reach it we had to go up a narrow alleyway and several steps before we arrived in what I quickly nicknamed her secret garden.  The sun was so warm on us that we managed to stay in the garden chatting for two hours.  It was the loveliest of times chatting and taking in the peaceful view.

This week on 28th Feb it was Rare Diseases Day.  Yes, that’s actually a thing. Who knew?!  Orkney Beef has a rare autoimmune disease and he decided to celebrate his special day by puking, spending time in bed with a severe migraine and being unable to eat, or move for nearly 48 hours.  The dog was beside herself with worry and never left his side when I was at work.  It’s pretty obvious she used this as an excuse to sleep on the bed and on my side no less.  But I’ll let her off as she was playing nurse.  The latest on OB is that he ‘came at’ as they say in Orkney (meaning improved) but he’s gone down hill again today and won’t be returning to work tomorrow, so we’ll see what the week brings.

Sunset over the Ring of Brodgar

The Ring of Brodgar is a massive, ancient stone circle that dates back thousands of years and is believed to precede Stonehenge.  I have the privilege of driving past it on my way to and from work and on Friday evening with the sunset it didn’t disappoint.

The New Voice on The Block

This week I have been invited to take part in something called HiVoices. A Twitter account, which features a new voice each week from the Highlands and Islands of Scotland and links to a wordpress blog found in the link HIVOICES. My job is to entertain the masses via the @HI_Voices Twitter account now I’ve been given the log in details and I do it until next Sunday evening.  It’s a little daunting but exciting too as another writing challenge.

Hope they’re not expecting anything too highbrow. 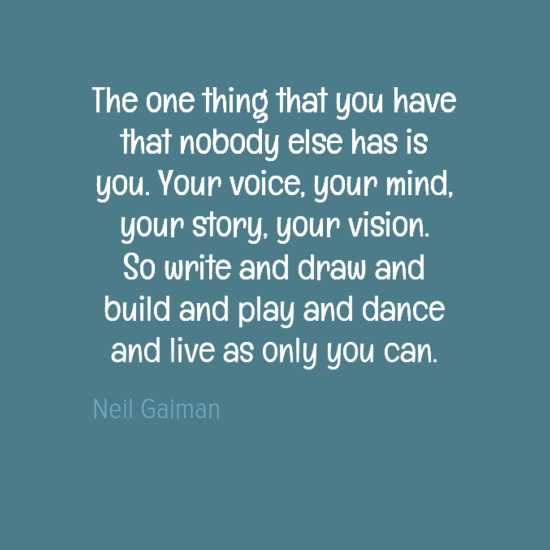 4 thoughts on “My Week in Pictures”