I have just driven home witnessing the most spectacular display of Northern Lights.  The entire sky was lit up in glorious pinks and greens and it’s the perfect weather for such a display (though regrettably not ideal for driving)  It feels like the coldest it’s been all winter.  The poor hen’s water is frozen but they don’t seem to mind, they have a fair good guzzle at the ice cold water and don’t seem to complain of ‘ice cream headache’

My Facebook feed is full of Northern Lights pictures. The photo included was taken by my friend Premsyl Fojtu and he kindly permitted me to use it on my blog. You can see more of his work here. It’s his birthday today so happy birthday Prem! 🙂

The other thing my FB feed is full of is mothers day pictures, including one of me holding a baby Miss Lashes taken 22 years ago looking younger, thinner and with better teeth. A lot has happened since that photo was taken.  22 years of parenting including the arrival of her younger brother, and I brought the two of them up on my own for 11 years until I married Orkney Beef.

Parenting isn’t easy as any parent knows, and single parenting harder still. I felt like I was permanently pulling a double shift and was constantly exhausted. I couldn’t have got through it without the love and support of so many ‘mothers’ in my life.  There was my own mum of course who having been a paediatric nurse was always on hand to give medical advice from nappy rash to meningitis and everything in between and there has been a multitude of friends who supported me and cared for me in every way. Friends who were mothers themselves and friends who for whatever reason were never able to have children of their own or chose not to.  I am privileged to have known each an every one of them.  Some sadly no longer with us like the lovely Verna who I used to visit every week. But those who live in our hearts never die, and she is certainly one of those.

I don’t want to get too soppy but I do send a big thank you to each and every woman in my life who has been a good friend, sister, listener and shoulder to cry on.  I can’t possibly name you all as there are too many; but if you were around when I was doing it on my own  and you dried my tears, baby sat, brought food, did the ironing or helped me not to take life too seriously then consider yourself included. *group hug*

I’ve gone all sentimental, I think it’s because I’ve just caught up on the last brilliant episode of Call the Midwife. Women supporting women there too. 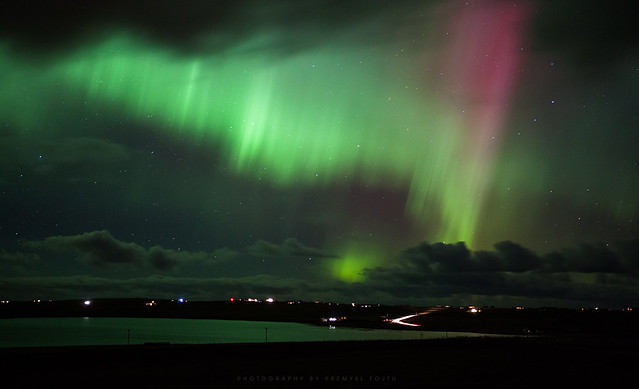 7 thoughts on “Mothers and Friends”