A Quick Summer Before Back To Winter

Something monumental happened in my life this week.  After about ten years of not putting my goblin feet on display, I finally decided to buy a pair of open toe sandals and wore them to work. My colleague thought I was completely mad and insists we should be wearing winter boots until June. When I went striding confidently down the road I bumped into another friend wearing a wooly hat and winter coat.  They all have more sense obviously.  It’s currently freezing and blowing a hoolie.  I’ve been in the house all afternoon with the fire lit and a thermal jumper, proving I’d managed to get a little over excited at the first drop of sun. There is even forecast of snow this week! It was good while it lasted…..

Every year in Orkney there is a week-long event called ‘Bag the Bruck’  (Bruck is the Orcadian word for rubbish) People all over Orkney go along the coastlines and collect all the rubbish that has been washed up onto the beaches and verges over winter.  Skaill beach was yesterday and about 40 of us met up to bag all the random items that get washed up.  Sadly there are far too many plastic bottles but there’s always unusual finds as well.  I found a very good quality man’s boot as well as rubber tubing and a trainer.  You never find shoes in pairs!

I managed a wee catch up with Jane who is one of the first people I met when I came up to Orkney for a holiday.  She invited me to lunch and made me so welcome.  She’s also mum to Amy Liptrot author of one of my favourite books The Outrun.  (You can see the Outrun behind her which happened by accident not design)  Jane was happy to finally find something on the beach not made of plastic!

Orkney Beef has worn an earring since he was about 12.  Now at almost 46 he decided to take it out.  It was only a small gold hoop but I was so used to seeing him with it, it was strange to see it gone.  He even commented that when he looked in the mirror it didn’t look like him.  I made a joke on facebook about my husband no longer being a pirate, but someone said ‘once a pirate, always a pirate and he’ll be getting an eye patch next’ I’m not sure if the earring will be making a reappearance at some point but I tell you something, if he turns up with a parrot he’s out.

I was recommended the book ‘Our Souls At Night’ by Kent Haruf.  It wasn’t available as a book in the library only an audio book but made a refreshing change.  It’s not too long a read and I was able to listen to it in about three hours whilst cleaning the bathroom, driving and washing up.  It really was the most beautiful of stories and incredibly touching.  Two widowed people in their 70’s seek out the company of each other for friendship and conversation at night, when loneliness was at its worst. I absolutely loved the gentle pace of it and is one that will stay with me for a while I think. 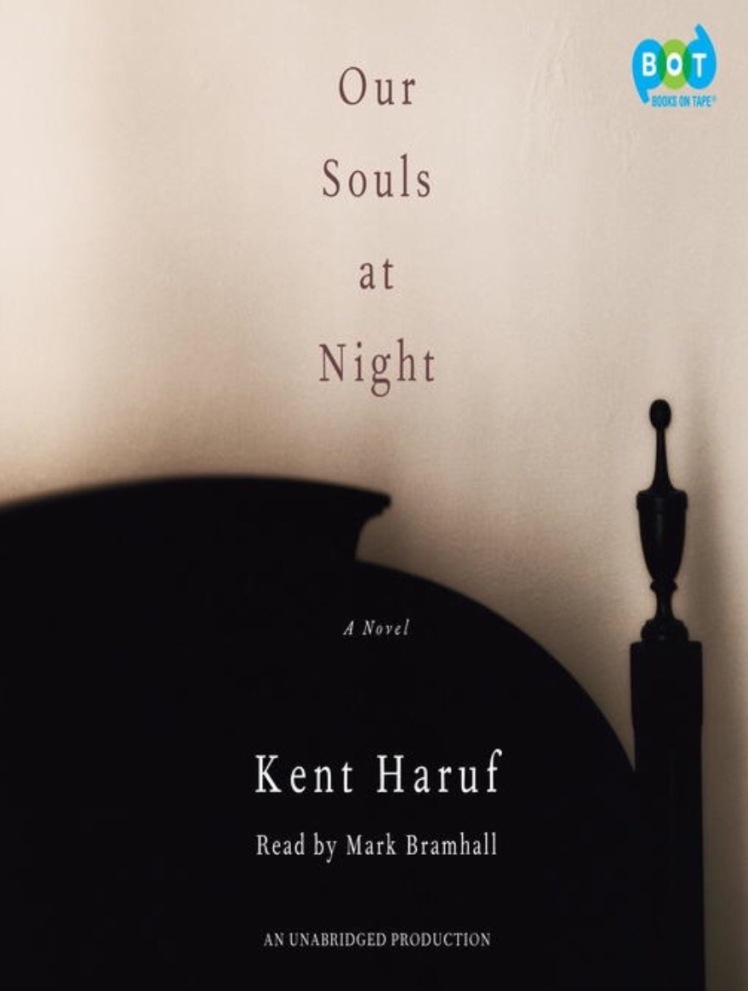 I think the forecast is a bit grim in Orkney this week.  I’ll try not to whinge too much….

Have a great week all!

3 thoughts on “My Week in Pictures”

There was an error retrieving images from Instagram. An attempt will be remade in a few minutes.