What a week!  Well for us anyway, having been away.  It feels like I’ve been off work much longer than 7 days too, maybe because we packed so much into them. Our main reason for choosing the destination we chose was because of my desire to see where 2000 Acres of Sky was filmed.  I’ve mentioned before that watching the boxed set is one of my many ways of surviving winter blues I’ve often thought it such a lovely setting and always fancied going to see it.  Last Sunday, after many winters of watching, I found myself standing on the beach of the very place I’ve gone to in my mind over and over.  It didn’t disappoint and after banging on about it in such detail while we were there I’ve even got Orkney Beef watching it now. If you were a fan, see if you can recognise it?

We spoke to some of the locals, some who had moved her simply because they had seen the show and thought it looked idyllic.

The views around the coastline were stunning and we packed a lot in to the few days down there.  We walked to the top of a lighthouse (and I got a certificate to prove it) and even managed a smile at the top.  It was pretty exhausting climbing all the way up but there were people coming up behind me so shame kept be going.

There was visiting old castles and churches, sightseeing, and shopping, and plenty of time for laying on the beach in the sunshine. 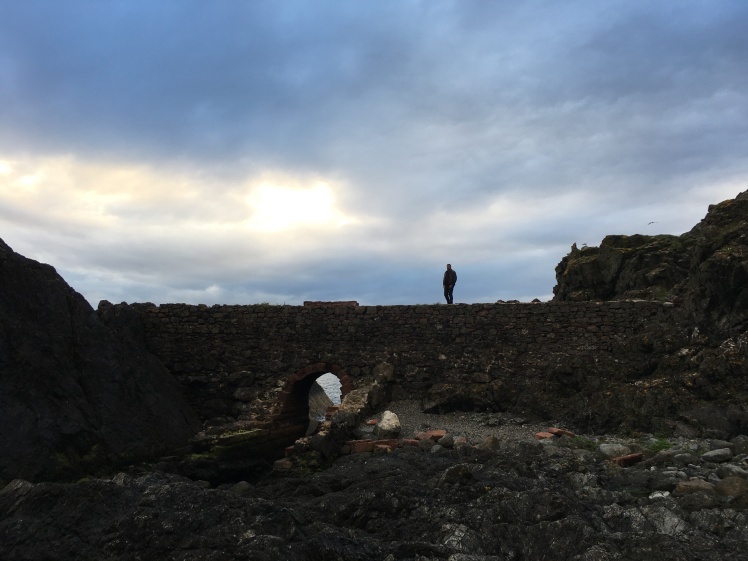 Orkney Beef loves boats and everything about them.  He’s quite the anorak when it comes to boat spotting, so of course, when we arrived at Portpatrick you can imagine his delight when he looked out the bedroom window onto the harbour below.

After getting a blow by blow account of each boat from the window, we took a walk ‘doon the pier a luck’ and he told me all about the boats again.  Then we went up to the hotel room and I turned round to find he’d pulled up a chair to the window and was looking at the whole lot again! Our holiday was just relocating from one place to another to look at different boats, but he was a happy man.  I guess you can take the man out of Orkney but…..well, press play and see for yourself.

And after all the sightseeing and eating out there was still a little time for monkeying around.  The similarities were amazing.  In fact, it was only when one of them moved I was able to tell which one I was married to.

One of the highlights of the Orkney calendar is the shows.  An opportunity to see all the animals, tractors, and hemorrhage money on rides, candy floss, and a ton of plastic giff.  Still.  Peedie Meatball had a grand time and so did we. 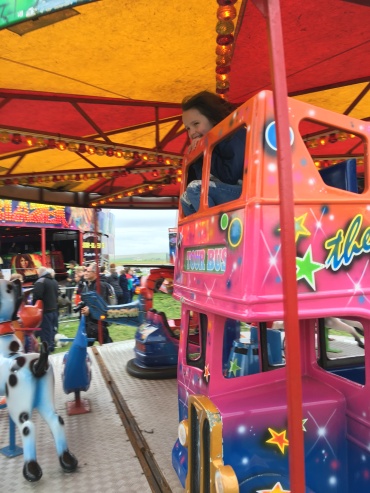 In fact, it would be good if we could reverse time and do it all over again.

Finally, the internet tells me it is Left Handers Day.  So a shout out to Father Bear and Miss Lashes.  Two fantastic left handers and two brilliant artists. (I’ve heard left handers generally are) It must have skipped a generation because I’m no artist, neither am I left handed. I think I must be ambidextrous though because I’m capable of smudging any thing no matter what hand I use. 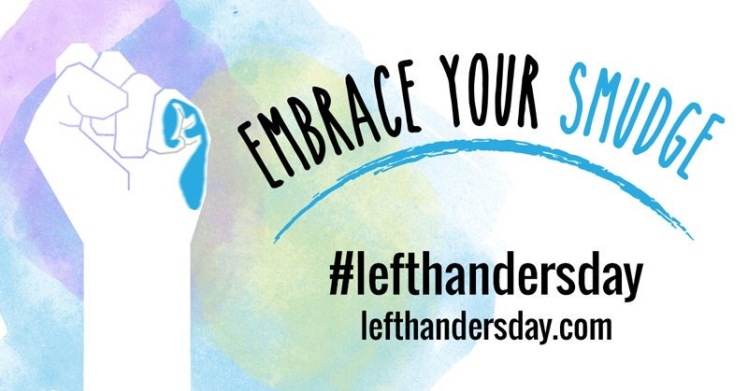 The holiday is over for me so it’s back to work tomorrow.  Thankfully to a job I enjoy so it’s not all bad.  🙂

2 thoughts on “My Week in Pictures”