Christmas is back in its box and we have all been plunged back into darkness as the lights are down or at the very least switched off.  This is when people like me (whingers) have to dig deep to make it through to Spring.  I often have a massive falling out with Orkney at this time of year and talk about moving, usually during another great January storm.  Orkney is a beautiful place to live, but even with all it has to offer, I still find it difficult in January and February as it’s still so dark and hard-going.  However, the early sighting of a solitary snowdrop at my front door is a clear sign that everything is going to be awesome forever.  Because snowdrops are the business.

I went back to work on Thursday, and on Friday morning I really, actually, genuinely said to my colleague ‘I’m so glad it’s Friday’  Such high levels of inactivity over the Christmas break is exhausting I’ve discovered.  It was delightful really.  I’d had a much-needed break for a few days at home.  Miss Lashes and Tech Support headed back down south and Orkney beef and I just pottered around the house.  By pottered I mean we sat around watching films whilst I did jigsaw puzzles and made the difficult transition from couch to couch potato in just 4 days.  But it was blissful.  I managed a burst of energy for New Year’s Eve when we went to friends for games and fun before grinding to a complete halt on New Year’s Day. Whilst people posted pictures of their New year walks I stayed in bed until the afternoon and didn’t even get dressed.  A cracking start!

Although it was blissful lazing around for a few days, I reached the stage where I felt I needed to move before I got a blood clot or something.  I had been saying I wanted to walk to the top of Wideford Hill in Orkney as one of my 49 things for 49 years targets.  So we set our alarm and got up early(ish) to tackle this on my last day before returning to work.  It’s not that far in distance but it’s pretty steep.  Thinking I was reasonably fit due to swimming and spin classes I came down to earth with a bump as I huffed and puffed my way up.  But I made it, and that’s the main thing.  And the next morning I had that sensation again where it felt like someone had taken a blow torch to my legs.  Oh well, at least it’s been crossed off the list. 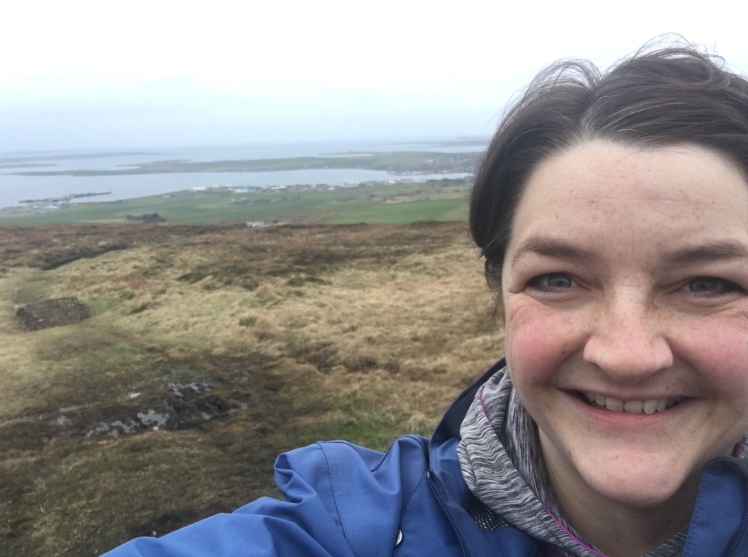 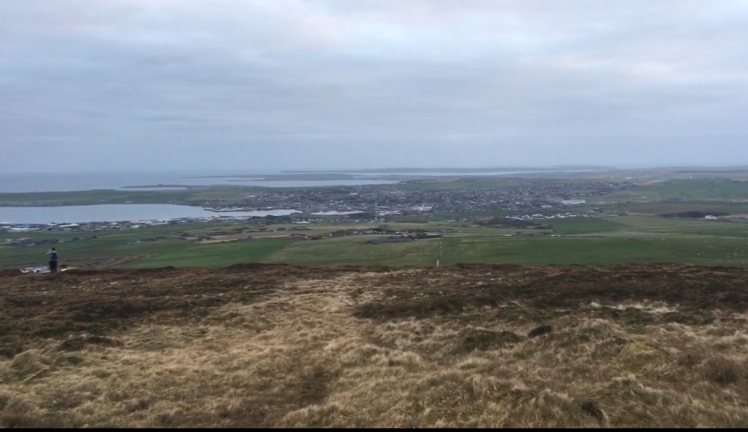 As well as exercising the legs, I also exercised the brain this week as I attended a writing class called ‘Free Range Writing’ run by author Jenny Alexander.  It was so helpful to be crowbarred out of our comfort zones and write in different styles and genres.  I even wrote my first ever poem!  It was so interesting seeing how differently people approached tasks and hearing each other’s work.  A couple of people said ‘are you Norq From Ork?’ saying they were readers.  Even the author’s daughter seemed to know of me! Once again I am continually amazed and humbled that people keep coming back to read my musings.  So a big thank you, all of you and I have things to be working on for the coming months. 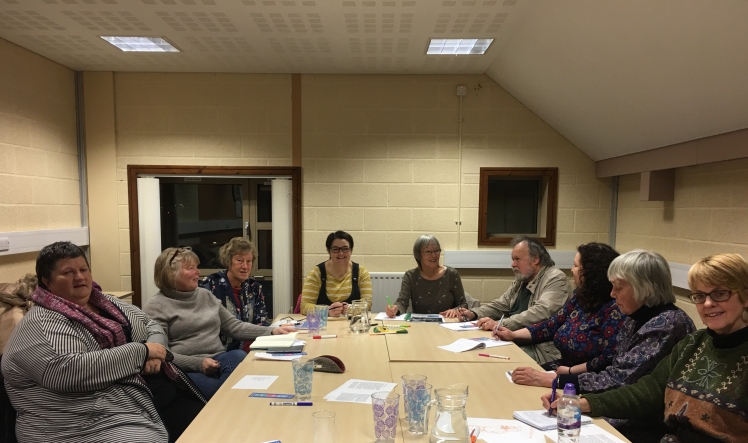 Another of my 49 for 49 challenges is to read 49 books this year.  To make it achievable this can include audio books whilst traveling to and from work, but I hope to get some classics read that are long overdue.

I’m currently reading The Tattooist of Auschwitz by Heather Morris.  A powerful true story of Lale Sokolov who’s job it was to tattoo his fellow Jewish prisoners, and his ways of surviving.  A humbling and moving read.

Another of my challenges I set myself was to swim in the Orkney sea this year and all going well (!!!) I will be wading into the water next Saturday.  You can look forward to whiney updates next Sunday…..

Have a great week everyone and those of you heading back to work tomorrow for the first time since Christmas – well clearly you’re a bunch of lightweights.  I’ve been back TWO WHOLE DAYS!

4 thoughts on “My Week In Pictures – From Couch to Couch Potato.”