Is it the new normal yet? Or are we still in the old normal which it turns out was never really that normal at all, or was it?  I can’t remember.

Either way, I came across this on the internet the other day which really made me laugh. Of course, you can’t see me laughing because I’m now going around dressed like a bandit as we are all masked in shops. We now have shoppers looking like they are about to rob the place and shop workers wearing shields like riot police.  It’s all very peculiar, I can see why we need to do it, it’s just I feel like I’m part of a Netflix movie that I’m not being paid to star in. And for those complaining they can’t breathe in their mask, just be thankful you’re not a surgeon who wears one all day every day, and hope you never need an operation where the hospital staff decide to abandon you mid-operation so they can go and have a break from their mask. 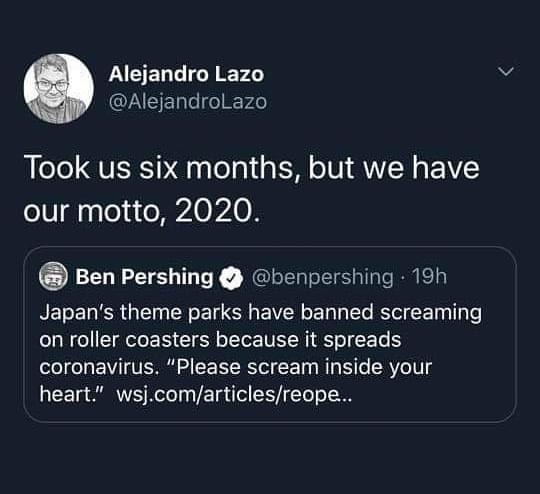 I haven’t written a post for a while because I’ve been incredibly busy having finally finished and launched my book.  The response to it was completely overwhelming and I’ve had some great reviews.

The average self-published book sells 250 in its lifetime and I’ve exceeded 500 in three weeks. This is humbling, exciting, overwhelming and every other ing you can think of. 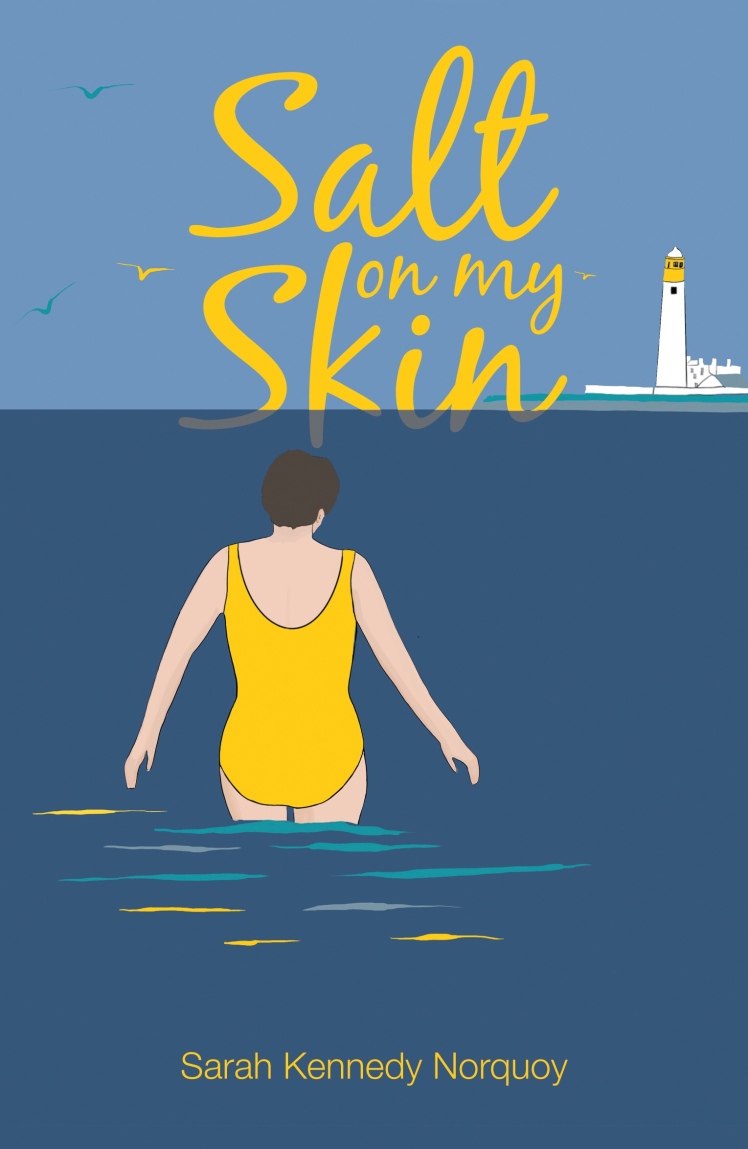 It made it to the dizzy heights of the top 10,000 in UK I’m told. I’ve done virtual book launches and signed and posted books and remained so thankful for the opportunity to fulfill a life long dream. As I drive through Stromness recently I saw my book in a shop window so stopped the car right outside the shop, hopped out, and took a photo. My book, in a  book shop window.  Who’d have thought it? 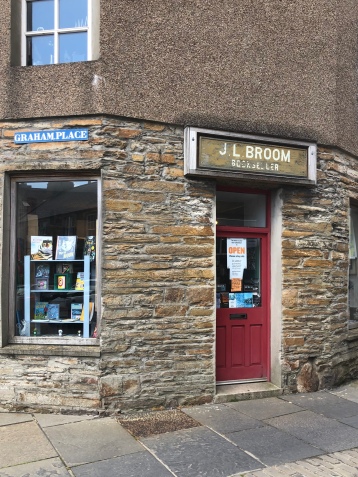 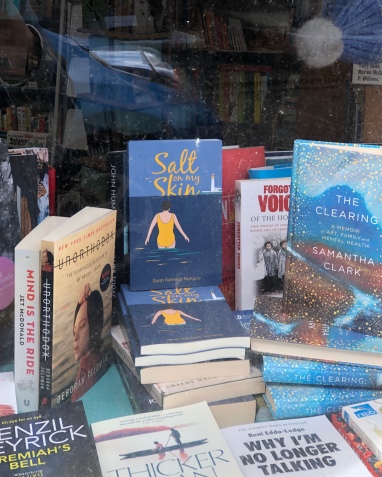 I also became a cover girl 😉 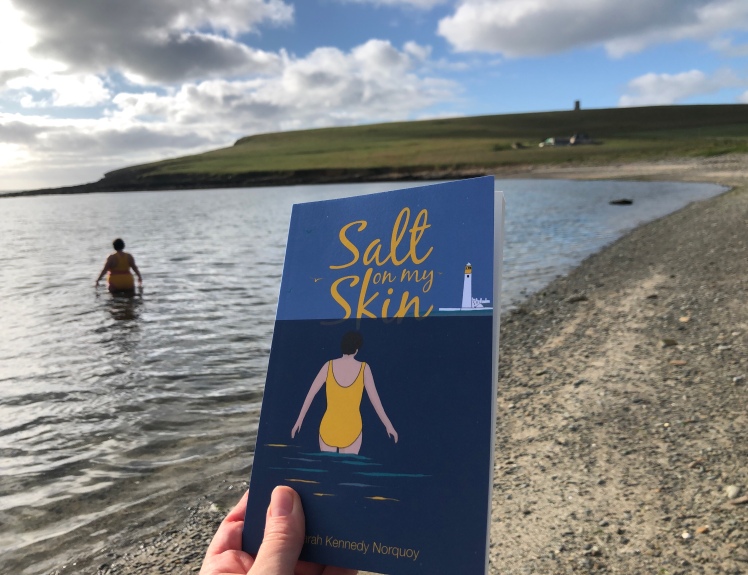 It’s all been a bit of a whirlwind and sometimes I’ve not known which way to turn, but after such lovely reviews, I’ve no regrets.  Orkney Beef is in the process of building me a writing den, although I prefer to call it a Bat Girl cave. It looks a bit like a sauna at the minute but that will change when it gets a coat of paint.  We are replacing the boiler too, which lives in the den, so a few jobs to complete before its finished but at least we are well on the way. Thank you to Orkney Beef for all his hard work in building something he soon won’t be allowed in. 😉

When I posted the 100 or so signed books out to the eager readers I was told that the post office is currently dealing with volumes akin to Christmas. As people are not allowed to go places and take things I guess they are posting instead or ordering online.  So I was grateful to both Kirkwall and Dounby post office for their hard work in getting my books out recently and super impressed that this fabulous envelope made it to me!

What fantastic artwork from a very talented artist and friend.  Thank you.

As a mark of thanks to the postie, we have finally put the house name (Beulah) up on the shed so mail can officially find us. Celebrating 7 years in this house it was the least we could do. After all, these are unprecedented, precedented times or something.

Have a great week everyone, and if you haven’t already, you can buy my book from the link below or contact me at info@sarahkennedynorquoy.com to purchase direct.

Salt On My Skin